with special thanks to Song of Canada, Ltd and in
particular, Mr. Mel Hinde for the generous assistance. Frank Sinatra - Swing Along With Me Dinah Washington - What A Diff'rence A Day Makes! 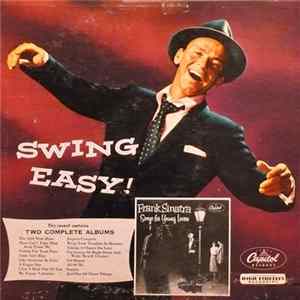 Peggy Lee - The Man I Love