Vaughn Monroe And His Orchestra - Kokomo, Indiana / You Do 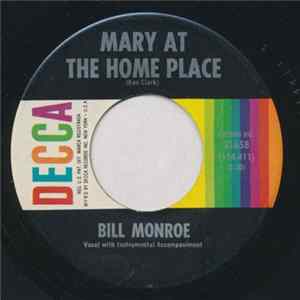 Monroe Brothers - The Saints Go Marching In / Will The Circle Be Unbroken? Bill Monroe And His Blue Grass Boys - In The Pines