Label variant. On Side B Produced by Ringo Starr (not just Ringo as on another version) Ringo Starr - Only You 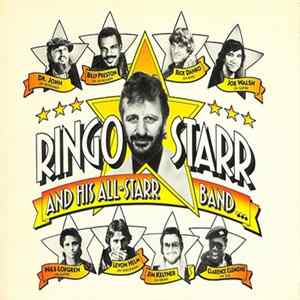