Issued with an inner sleeve.

℗ & © 1999 Casa Nostra
The copyright in this sound recording is owned by Casa Nostra.
Casa Nostra is a division of Wyze Productions.

Related to Digger - Episode I Digger Barnes - My Name Is Digger 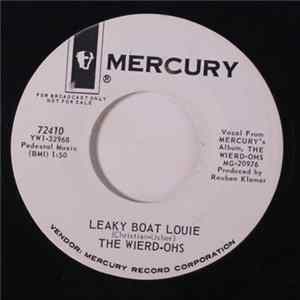