Track A3 is "Long Lone Ranger" and Track A4 is "Gold Eldorado", though the names are incorrectly swapped on the center label. 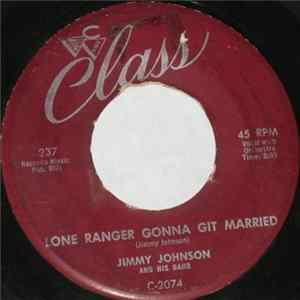