Pink Grease - This Is For Real 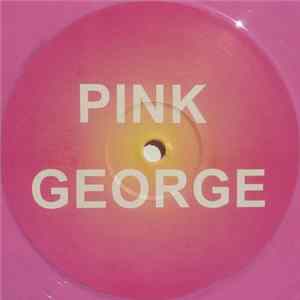