Not For Sale - Promotional Copy
With "Cottage Cheese" on both sides. 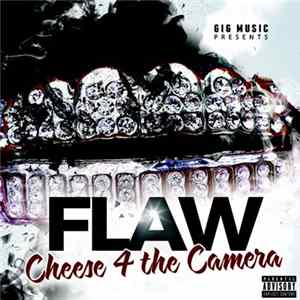